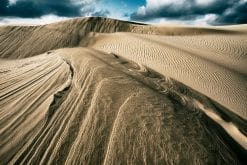 Fingerprints of the Wind 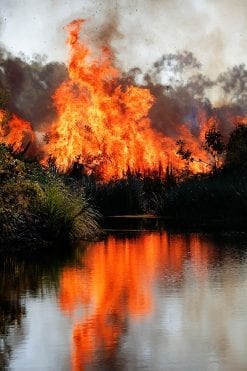 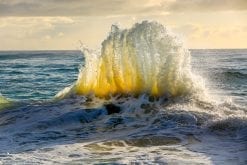