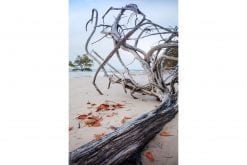 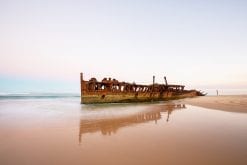 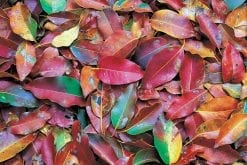 Colours are the Children of the Sun